We are pleased to announce that our Managing Director, Tania Frowen, was recently awarded Woman in Protection at the 2021 Financial Reporter Women’s Recognition Awards.

Launched in 2018, the Financial Reporter Women’s Recognition Awards aims to support the growing momentum for a more diverse and equal financial services community. The awards ceremony, which took place at Alexandra Palace in September, was an opportunity for women in financial services to be recognised for their contribution to the industry.

Following deliberation by an independent panel of judges, Tania was announced the winner at the awards ceremony. This was no small feat as the competition was challenging this year, considering the other inspiring women in Tania’s category.

This is what Financial Reporter had to say:

“Tania has done great things in her role, leading the way for significant digital investment with a focus on well-being and supporting women – while balancing leadership and motherhood. An inspiration to other women in the protection space!” – Financial Reporter Women’s Recognition Awards.

Tania was recognised for her achievements in the past year, including significant investment in Source’s technology to improve the broker experience. For example, introducing auto-population to the quote journey to speed up the process and creating two new websites at the start of 2021, making it more straightforward for brokers and policyholders to find the information they need.

The awards also recognised Tania’s passion for supporting other females within the company as she feels a balanced leadership team is key to a business’s success. Tania says, “Having a strong and varied leadership team has helped us to create a company to be proud of”.

“I’m beyond thrilled to have won in my category. Thank you to the many people that have helped me along the way and continue to do so. I certainly was a very happy winner. To add to the enjoyment, I met some wonderful people that night too.” – Tania Frowen. 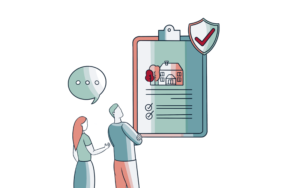 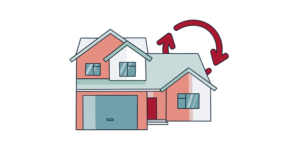 Reaping the Rewards at Re-mortgage 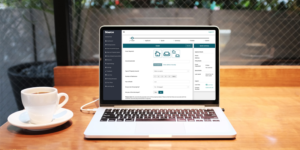 Get set for speed with our latest update 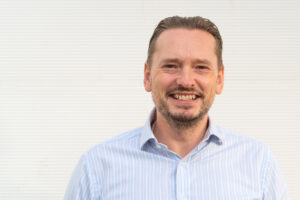 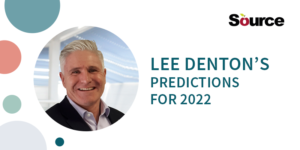 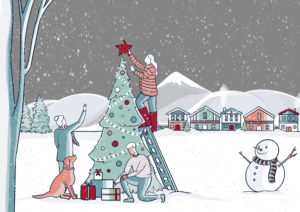 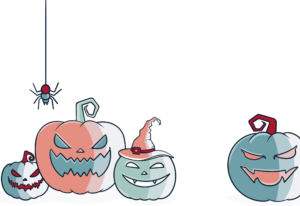 When insurance goes from security to scary 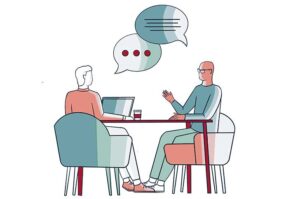 Want more GI sales? It’s all about the PITCH

Read More »
We use cookies on our website to give you the most relevant experience by remembering your preferences and repeat visits. By clicking “Accept All”, you consent to the use of ALL the cookies. However, you may visit "Cookie Settings" to provide a controlled consent.
Cookie SettingsAccept All
Manage consent

This website uses cookies to improve your experience while you navigate through the website. Out of these, the cookies that are categorized as necessary are stored on your browser as they are essential for the working of basic functionalities of the website. We also use third-party cookies that help us analyze and understand how you use this website. These cookies will be stored in your browser only with your consent. You also have the option to opt-out of these cookies. But opting out of some of these cookies may affect your browsing experience.
Necessary Always Enabled
Necessary cookies are absolutely essential for the website to function properly. These cookies ensure basic functionalities and security features of the website, anonymously.
Analytics
Analytical cookies are used to understand how visitors interact with the website. These cookies help provide information on metrics the number of visitors, bounce rate, traffic source, etc.
SAVE & ACCEPT